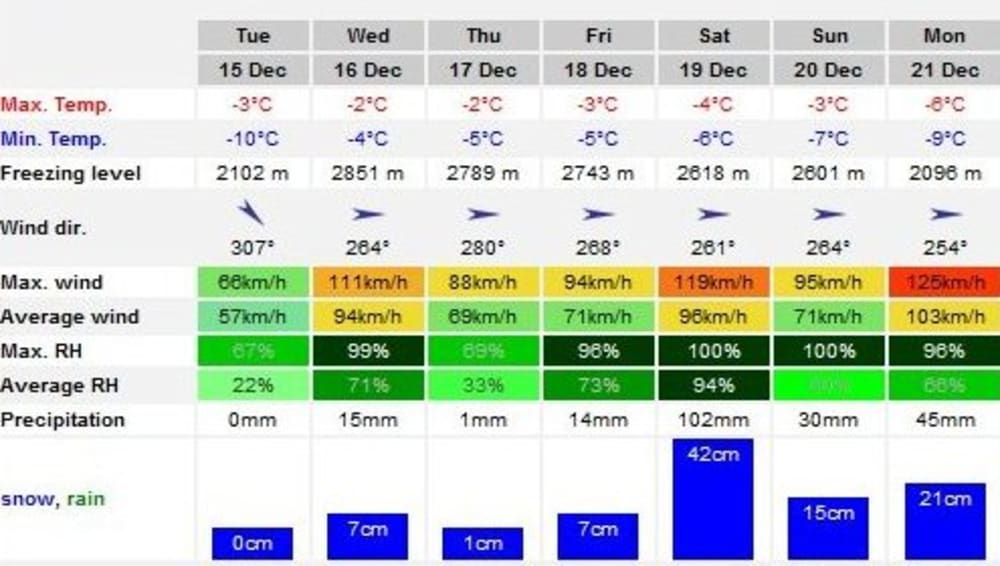 Whats with the weather in Andalucia?

Having basked in temperatures of 18C for the first 15 days of December and having a never ending summer, its now been raining here in Andalucia since the 16th December!

Having basked in temperatures of 18C for the first 15 days of December and having a never ending summer, its now been raining here in Andalucia since the 16th December! To start with we in Lanjaron thought great, the long awaited rain has arrived, time to get the land rotivatord, crops planted, snow will arrive in the Sierra Nevada Mountains in time for the winter season. Everyone was happy, now 7 days later, enough is enough, we cant do anything, land is flooded, landslips everywhere, houses are flooded, in the Sierra Nevada today there were winds of 150kph and tomorrow its worse!!!!!!!! Ski centre has been shut for 3 days, 15 cars are under water in Motril, sand has disappeared from beaches, trees have been blown over, roads have collapsed and houses are full of water.

This prolonged rain is not normal for this part of the world, 3 days a month in winter is what you can expect, we saw light at the end of the tunnel with a fine spell forecast for 27th December, now it turns out we will get 2 dry days before the return of the rain and wind. Ive walked the dogs every day in this weather, have tried different coats but no matter what I put on, I look just as wet as the dogs when I get back. I guess on the bright side we should have plenty of water for summer and a great year in the snow once it has consolidated, it will be very dangerous in the mountains until then, but knowing where the avalanche black spots are makes things safer. Snowshoes are going to be a must if your going to want to get anywhere. 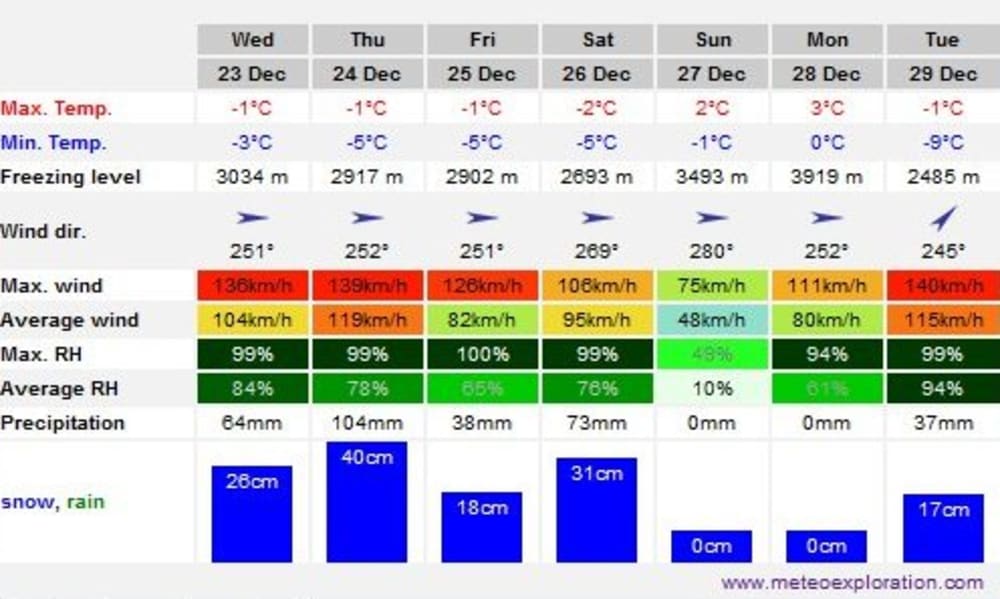 They say the British talk about the weather all the time but I can tell you, the Spanish are just as bad as us. For those heading to the Sierra Nevada make sure you check out the latest forecast which can be found on the Spanish Highs Mountain Guides site. Today I managed to take some photos during a break in the rain, quite atmospheric I thought. Go on I dare you to click on the weather forecasts, have a good look at them, you wont believe the amount of rain we have had, we are supposed to be turning back to desert!! 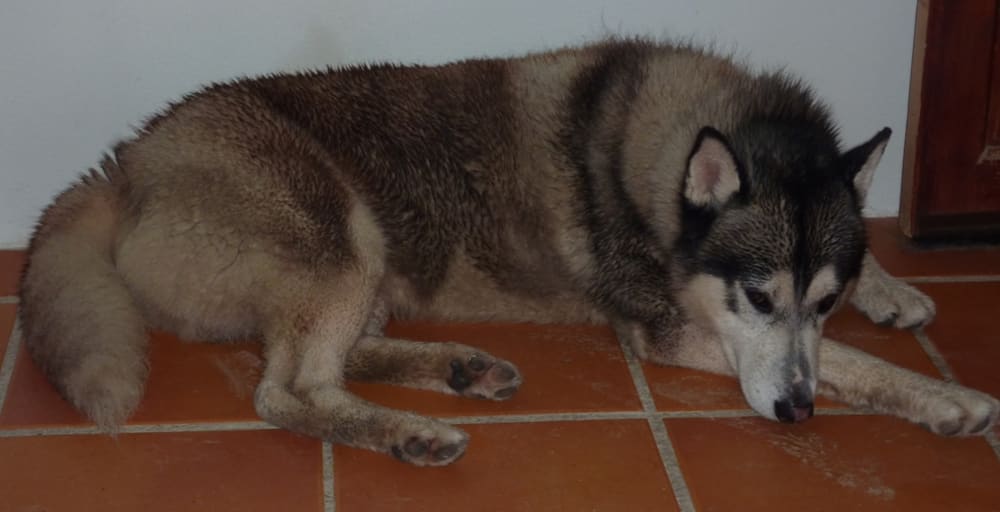