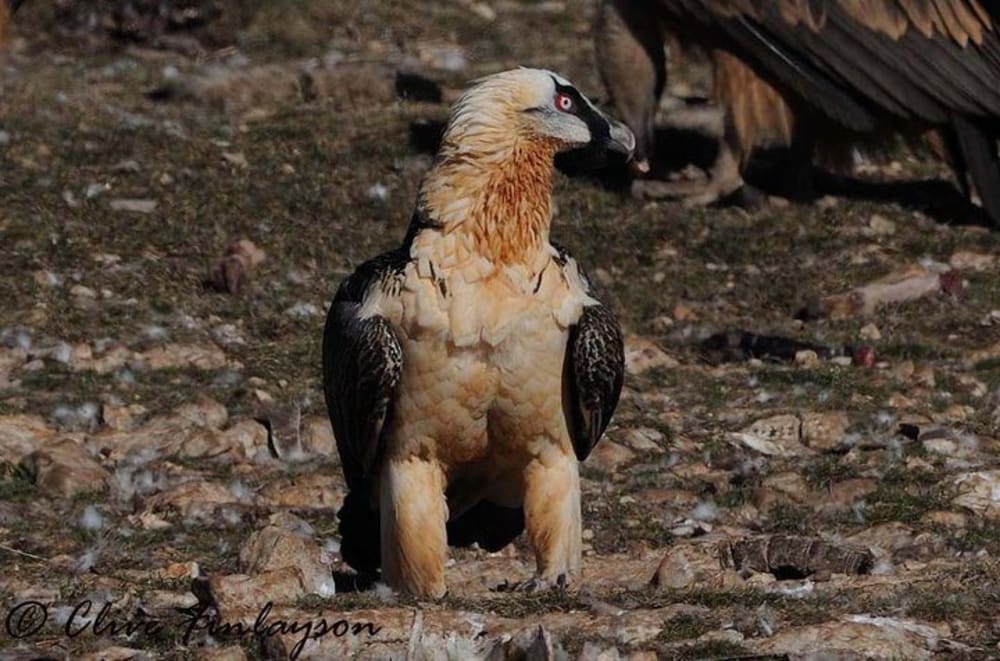 On the trail of the Quebrantahuesos!

The Quebrantahuesos (bone breaker), Gypaetus barbatus, Bearded Vulture, Lammergeier, Lammergeyer or what ever you want to call it, is one of the rarest birds in Europe.

The Quebrantahuesos (bone breaker), Gypaetus barbatus, Bearded Vulture, Lammergeier, Lammergeyer or what ever you want to call it, is one of the rarest birds in Europe. Once upon a time it was a common bird in Andalucia, but thanks to poison, poaching and hunting the bird became extinct in Andalucia during the 80's. This left a population only in the Pyrenees.

There has been a successful but slow (takes many years for these birds to reach maturity) re-introduction programme based in the Sierra Cazorla. The Bearded Vulture lives mainly on a diet of bone marrow. It can swallow or bite through bones where its powerful digestive system quickly dissolves the bone. It is probably known more for taking larger bones up into the sky and dropping them to the ground to smash into smaller pieces. 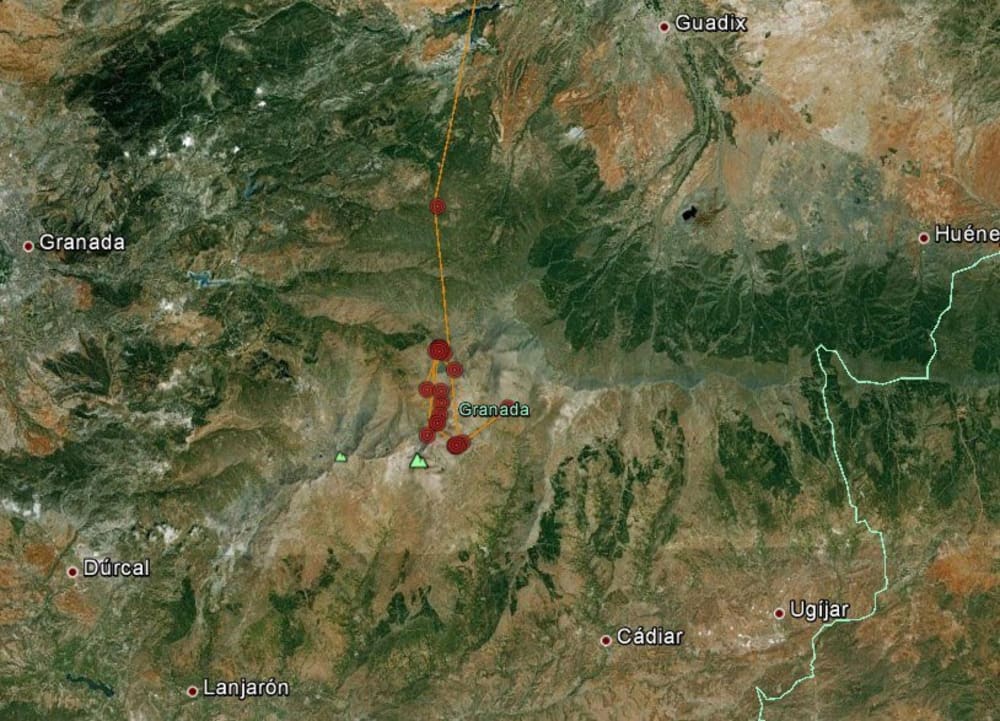 So when somewhere on facebook a picture was posted of one of the released Lammergeiers which is carrying a GPS tracker, showing up in the Sierra Nevada, it was too good an opportunity to miss to go and see if we could find it. Needle in a haystack comes to mind, but you have to get out there and try. A date was set (happens to be my birthday), Richard, me and the dogs met up with Pepe and away we went. 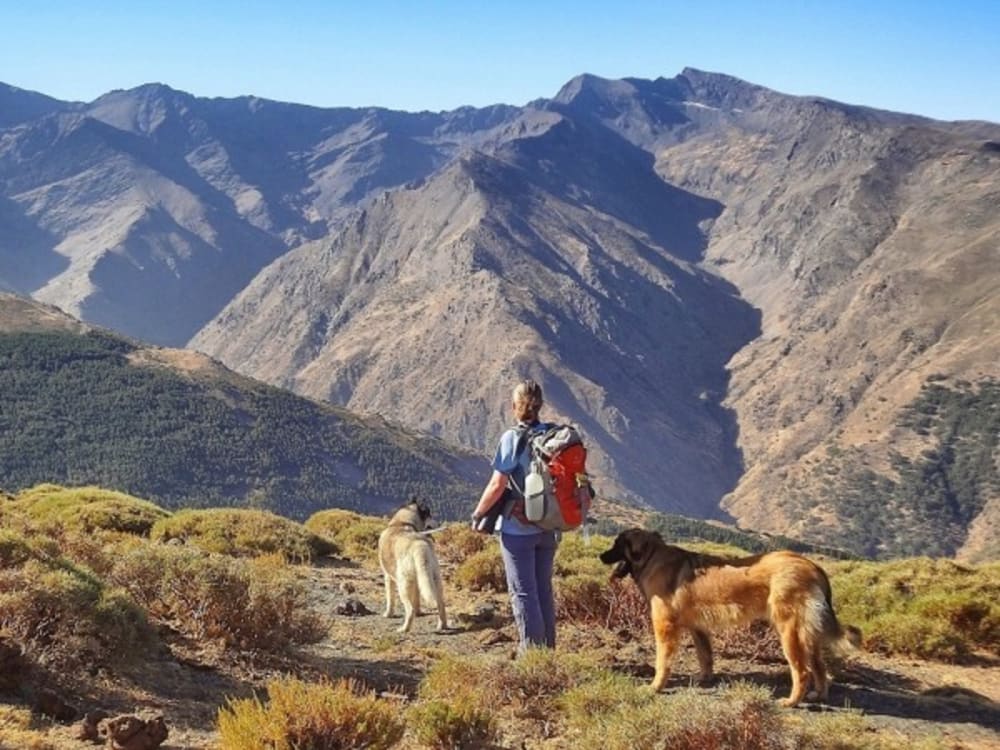 We walked for hours to the area where this bird, called Hortelano, last sent a GPS message from. As it turns out during the month of September 3 released Lammergeiers had visited the Sierra Nevada, which is just fantastic news. Sadly for us the haystack was too big and the needle too small and we never did see Hortelano. 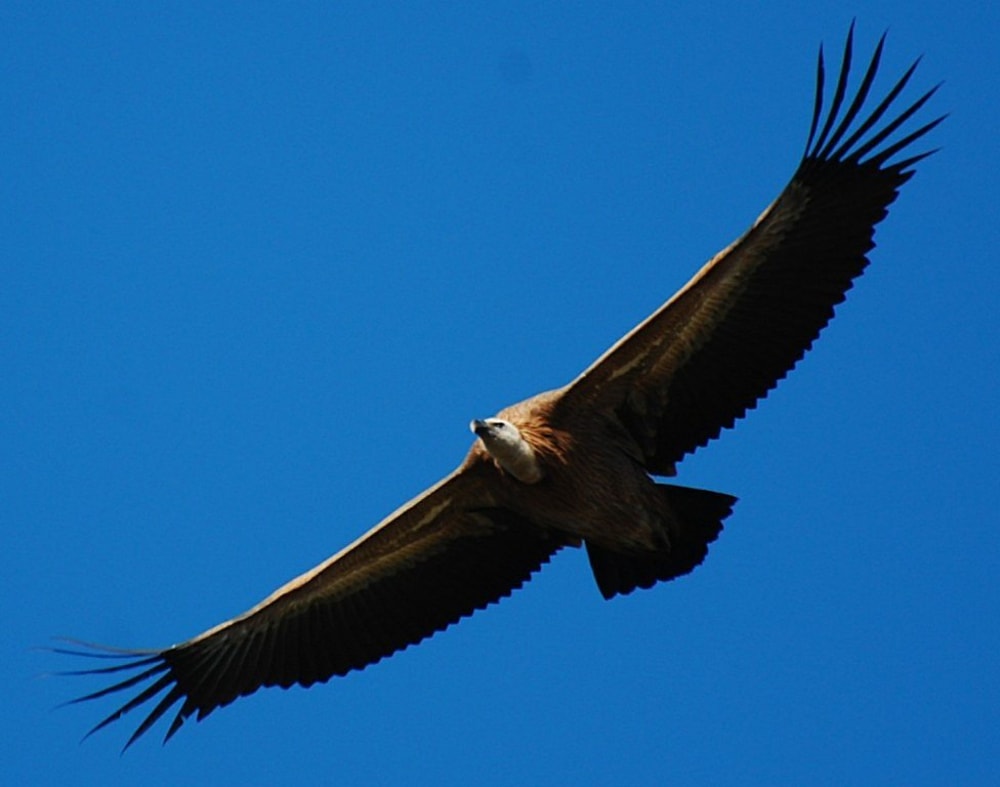 However we did see many Griffon Vultures, showing that the Sierra Nevada is, once again, able to sustain these wonderful scavengers. 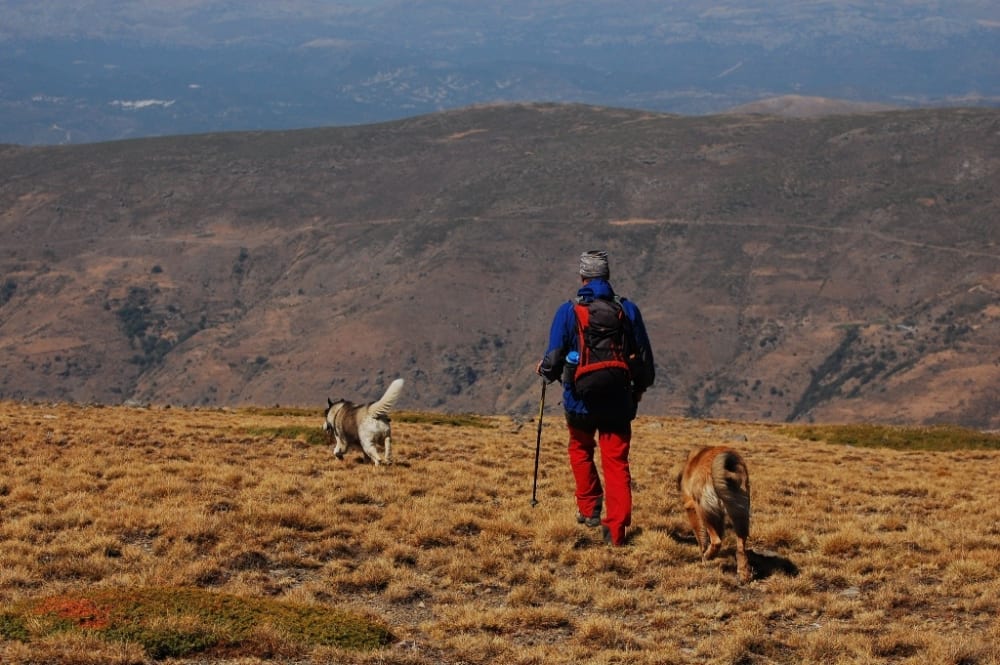 I have been given kind permission by Clive Finlayson to use the Lammergeier photos you see in this post. Clive is an outstanding photographer, author of many books, has spent his life studying birds, excavating archaeological sites and researching historical texts. 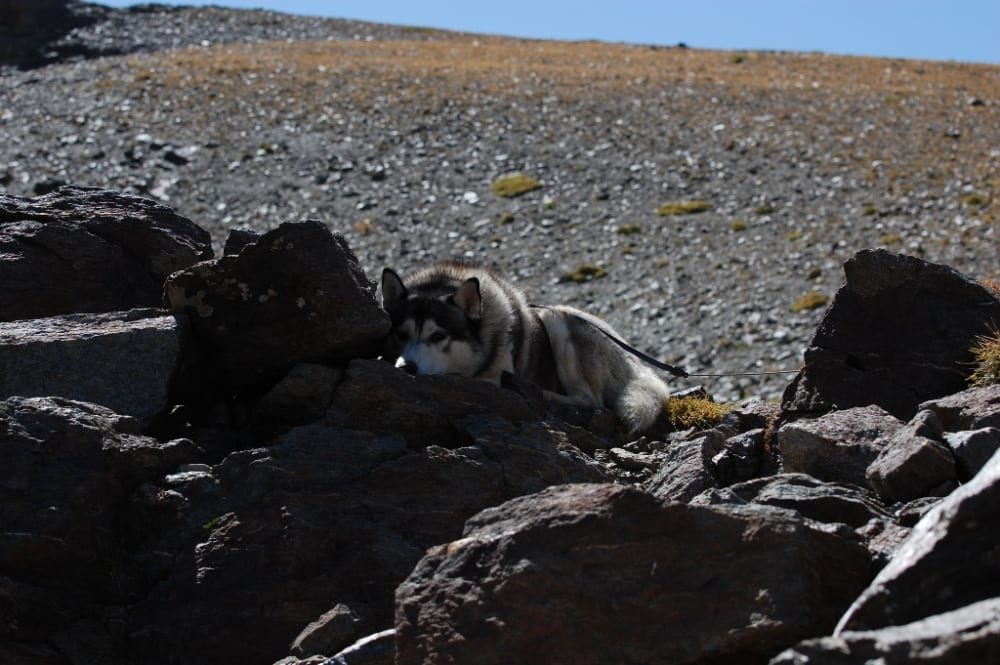 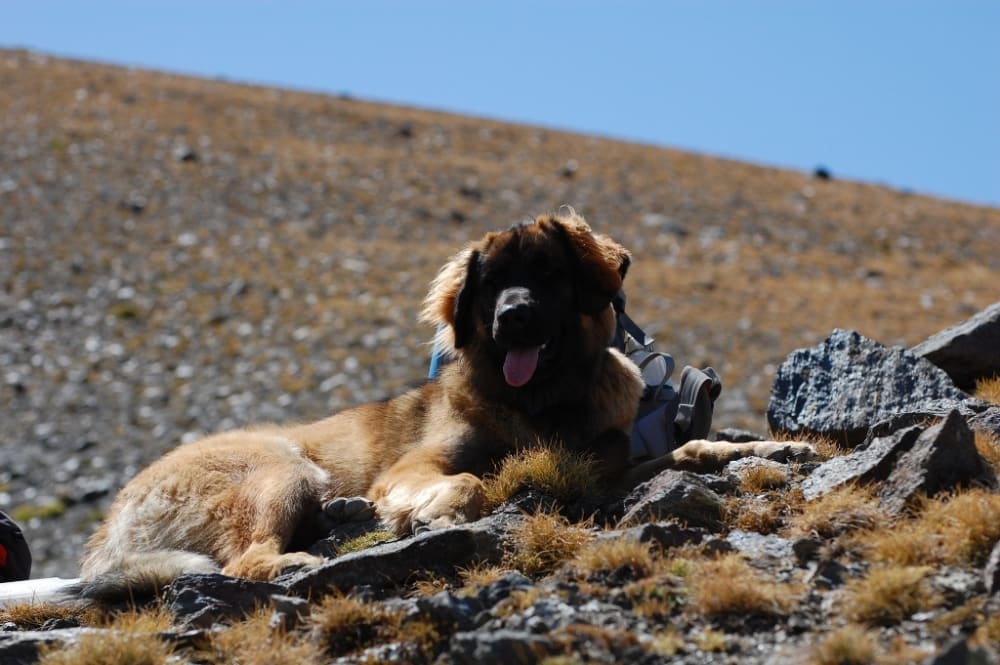 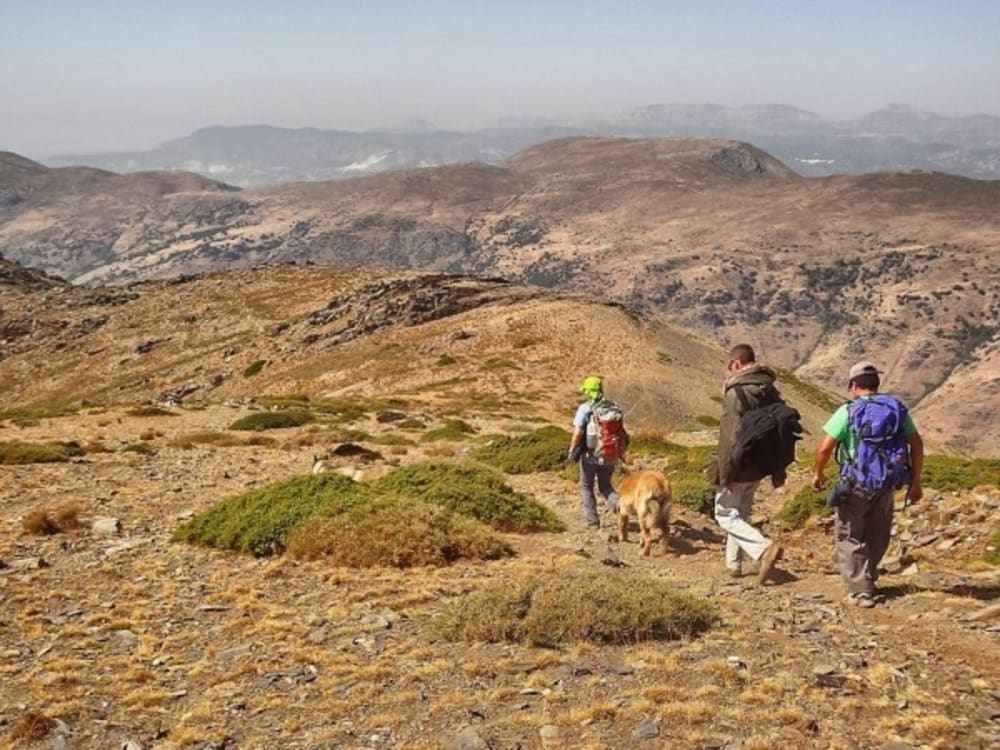