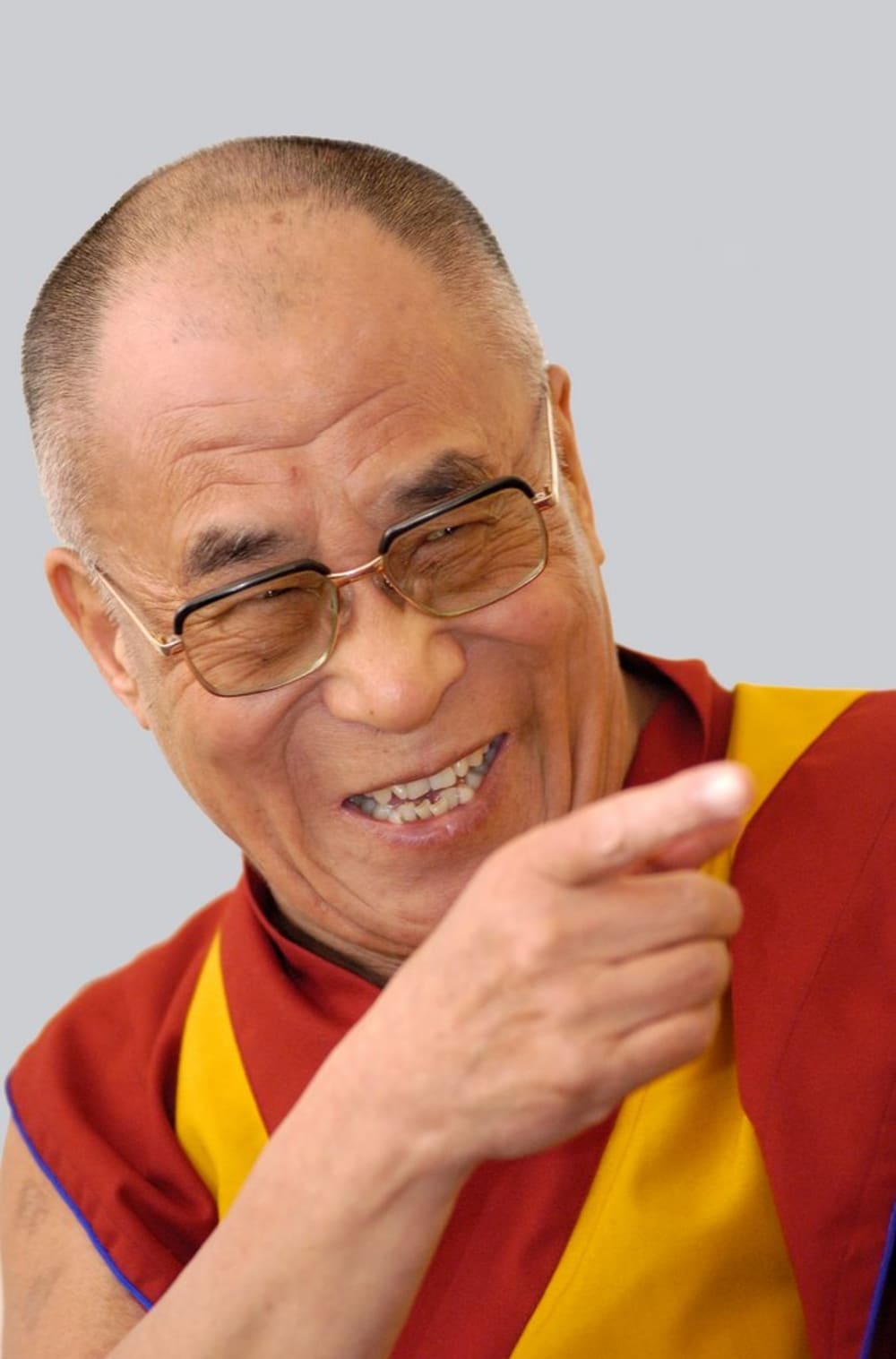 His Holiness the 14th Dalai Lama celebrates his 75th Birthday

Long live the Dalai Lama and lets hope one day the Chinese government hand back Tibet to the Tibetan people.

On July 6th the Dalai Lama celebrated his 75th birthday.

This is a section taken from his website in the "A Brief Biography", the website is very informative and interesting, well worth a visit. _His Holiness the 14th Dalai Lama, Tenzin Gyatso, is both the head of state and the spiritual leader of Tibet.

He was born on 6 July 1935, to a farming family, in a small hamlet located in Taktser, Amdo, northeastern Tibet.  At the age of two the child, who was named Lhamo Dhondup at that time was recognized as the reincarnation of the 13th Dalai Lama, Thubten Gyatso.

The Dalai Lamas are believed to be manifestations of Avalokiteshvara or Chenrezig, the Bodhisattva of Compassion and patron saint of Tibet.  Bodhisattvas are enlightened beings who have postponed their own nirvana and chosen to take rebirth in order to serve humanity.

Long live the Dalai Lama and lets hope one day the Chinese government hand back Tibet to the Tibetan people.