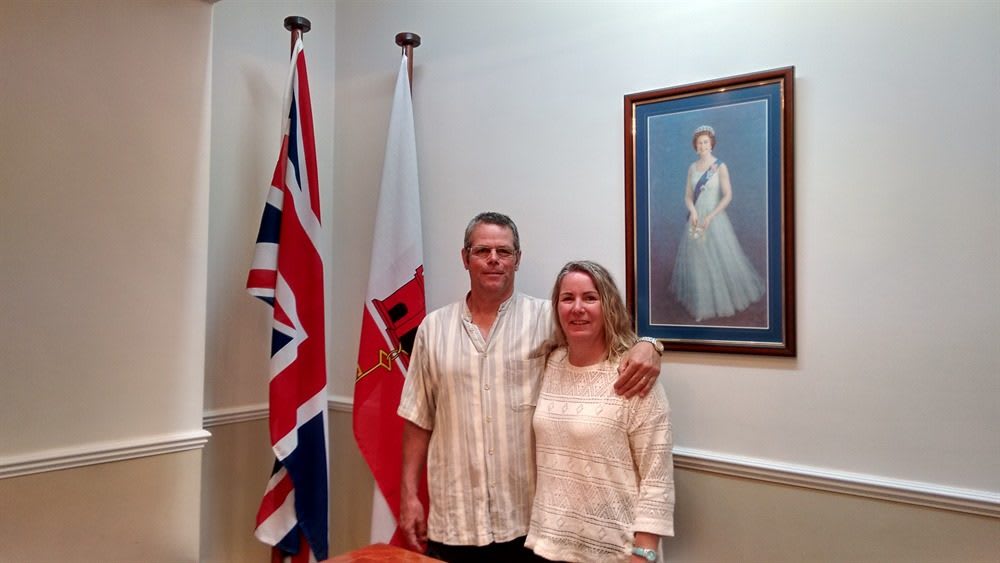 Actually I've been married a month now. Richard and I ran off to Gibraltar and got married on 30th June

Actually I've been married a month now. Richard and I ran off to Gibraltar and got married on 30th June.

Paperwork had to be handed in to the registry office between 8.30am and 10am at least a day before the wedding, so we decided we would drive down on the 28th to get the paperwork sorted on 29th and the wedding was booked for the 30th.

Neither of us had been to Gibraltar before and we had a great time with Steph and Steve. Thanks to them both for kindly allowing us to stay with them and agreeing to be our witnesses, they also became the photographer, videographer, entertainers and tourist guides. We saw a lot of the rock but will have to return again to finish what we didn't get time to fit in. 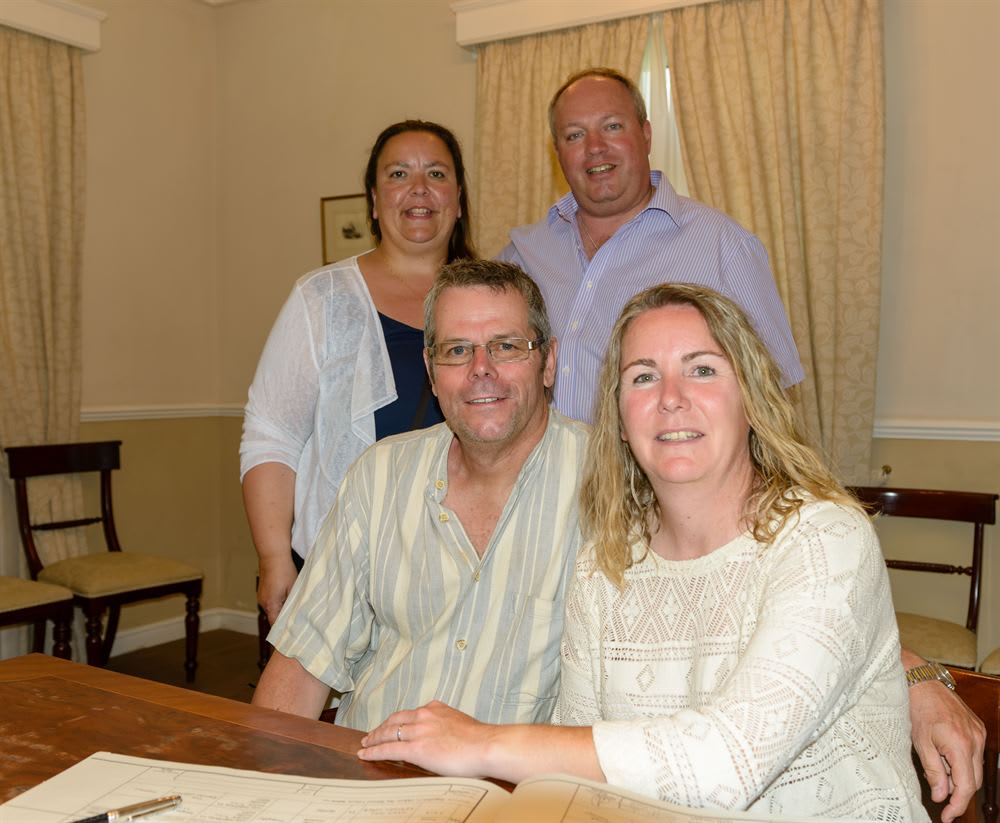 The actual wedding day was very relaxed and fun and lasted under an hour from leaving where we were staying, getting married, taking some photos, getting back to get changed and head to the bar. We thought we had arrived 20 minutes early for the wedding, when in fact we had turned up 10 minutes late ha ha. There were just four of us at the wedding, no fuss, very little expense and just how we wanted it. 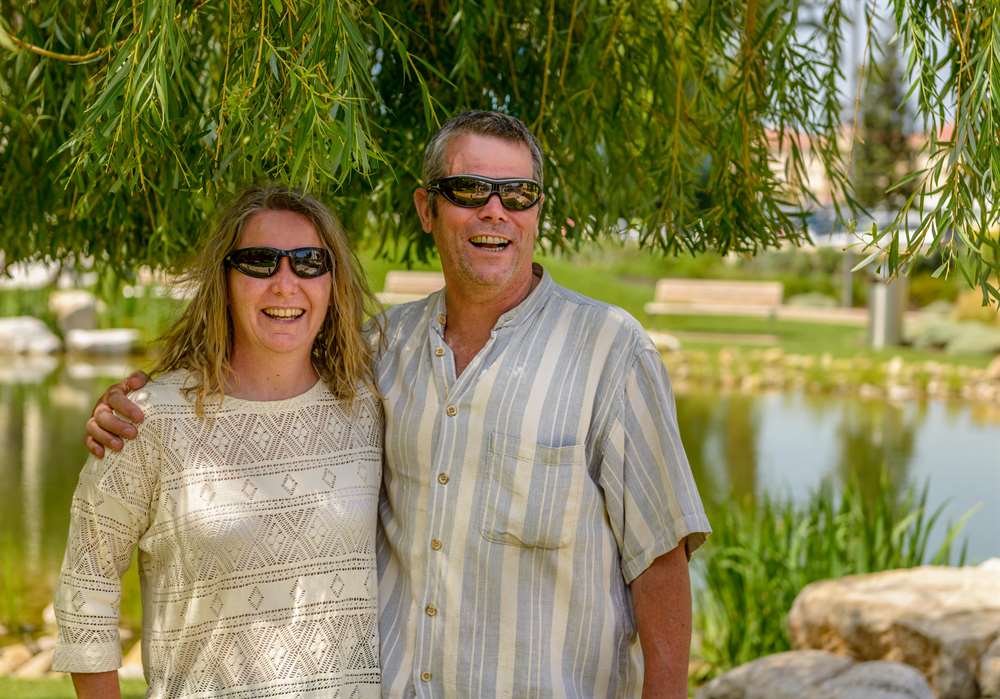 It was great to eat food we can't get in Spain, drink wine we can't get in Spain (ie anything that isn't Spanish) and Richard enjoyed drinking proper beer, which you can't get in Spain! We were lucky there were no problems crossing the border in or out. We headed back home on July 1st, picked up Mum and Dad, who were coming out for their annual holiday, from Malaga airport on our way back. We had stocked up on food and wine from the supermarkets in Gibraltar and still are drinking those today. We enjoyed an Indian meal among many other yummy foods. 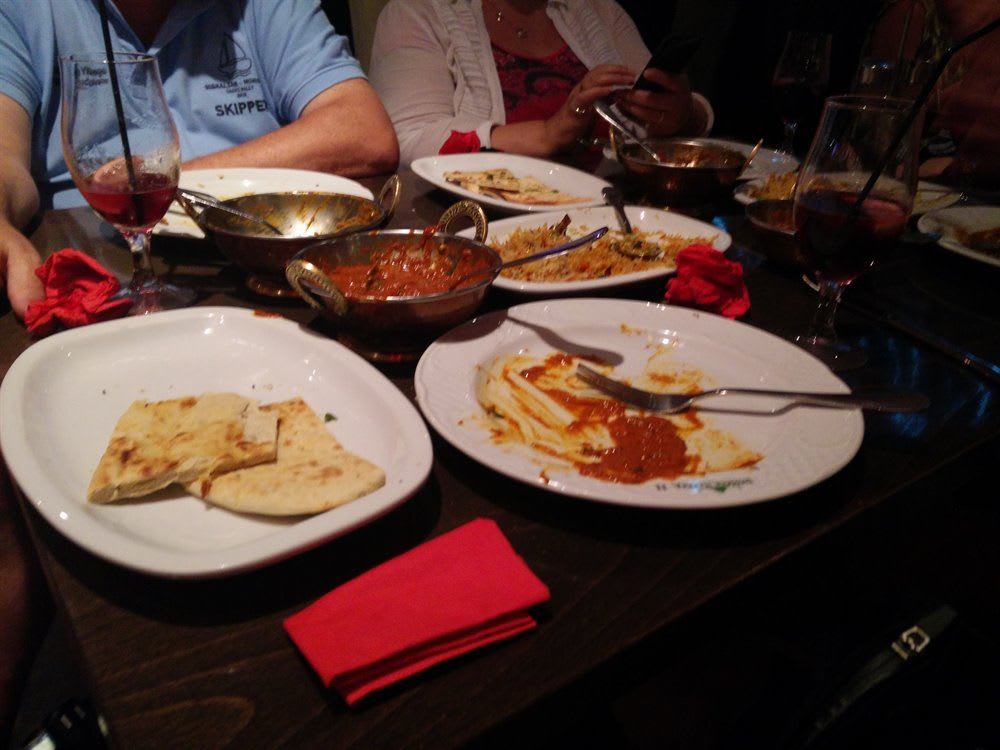 Went dolphin watching after the wedding. I wasn't very good at getting photos of them. A mixture of moving boat, dolphins moving and probably a glass too many of wine! 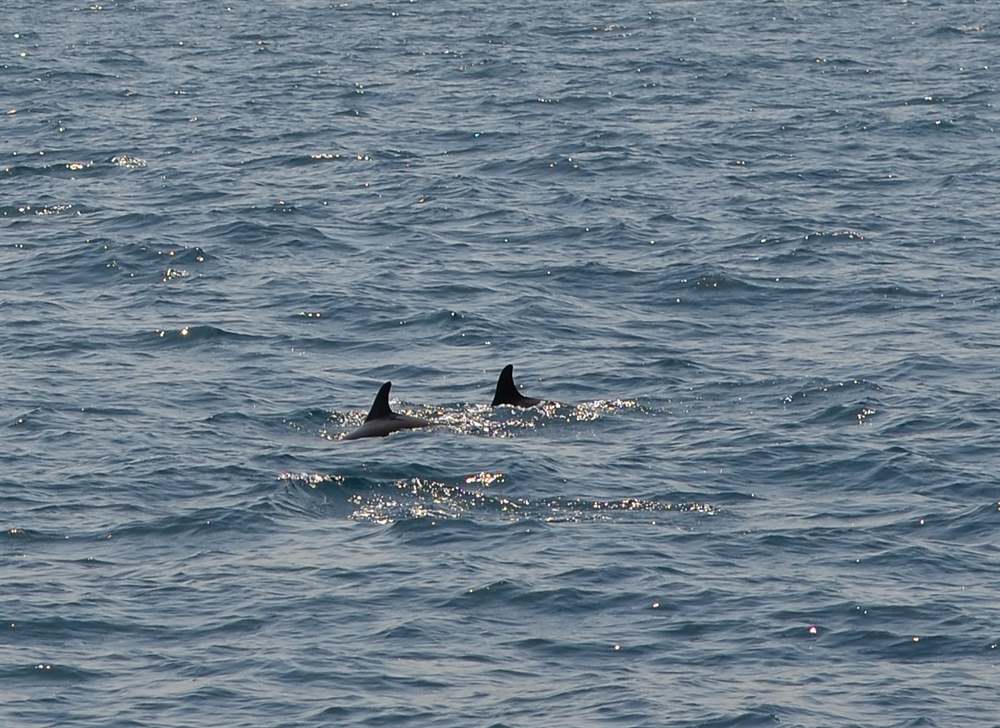 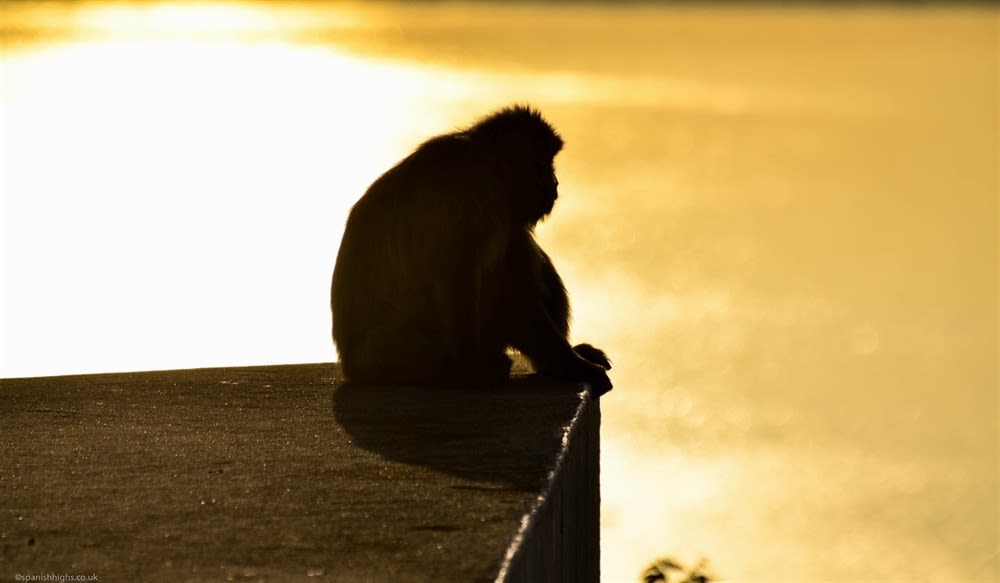 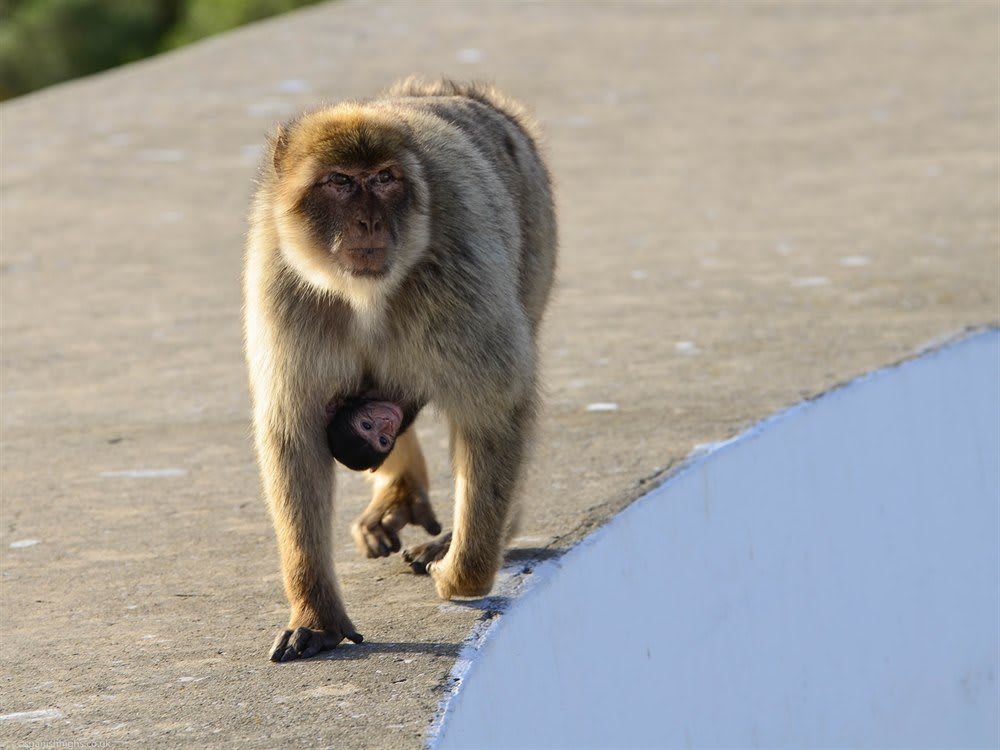 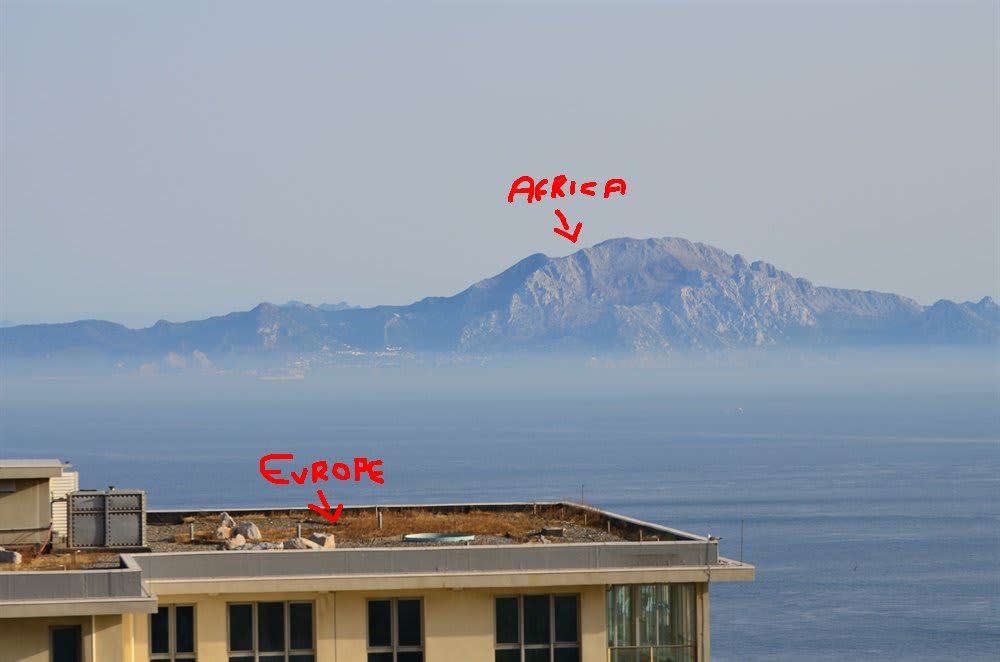 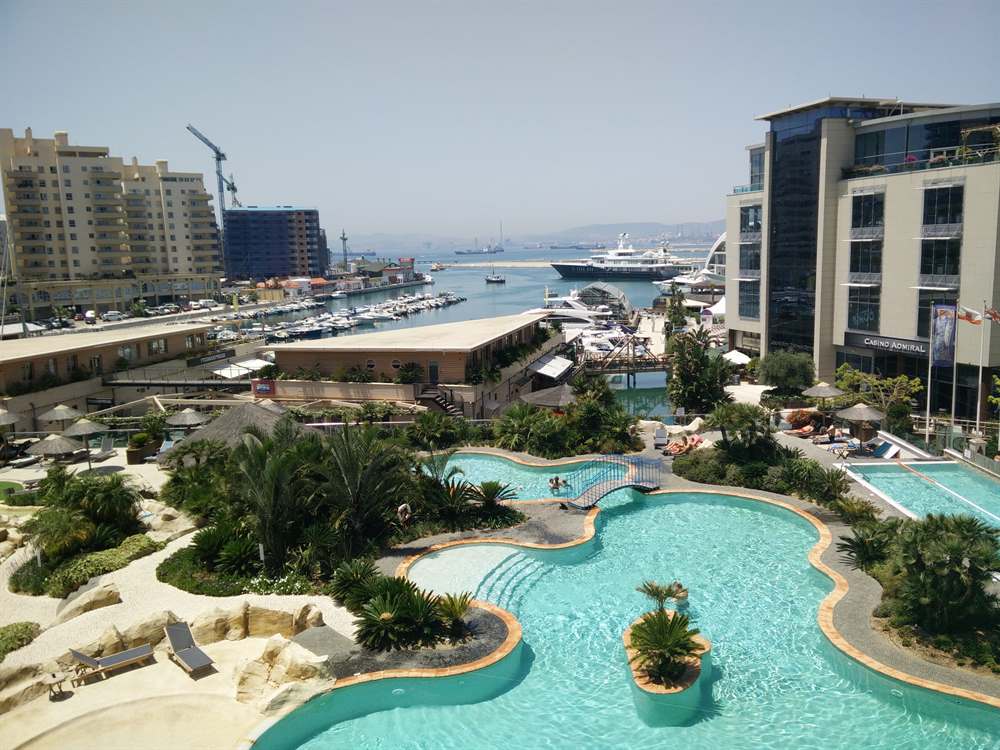 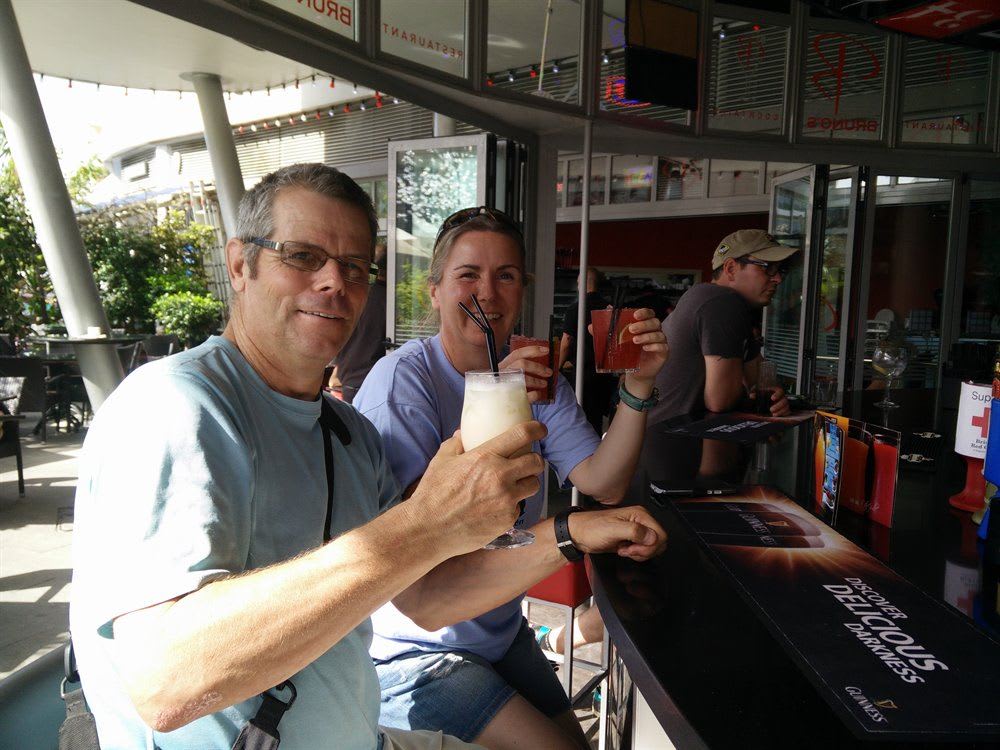 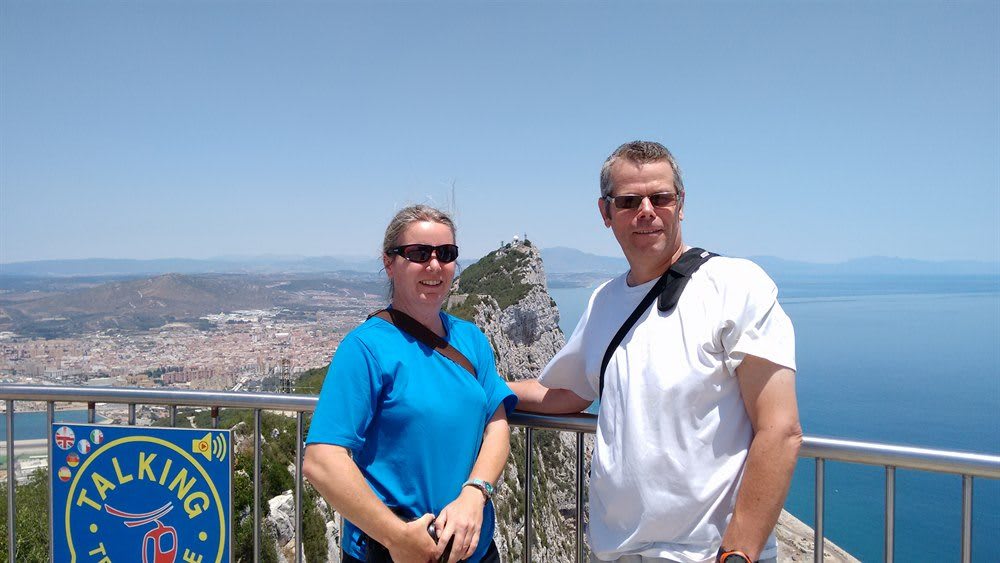 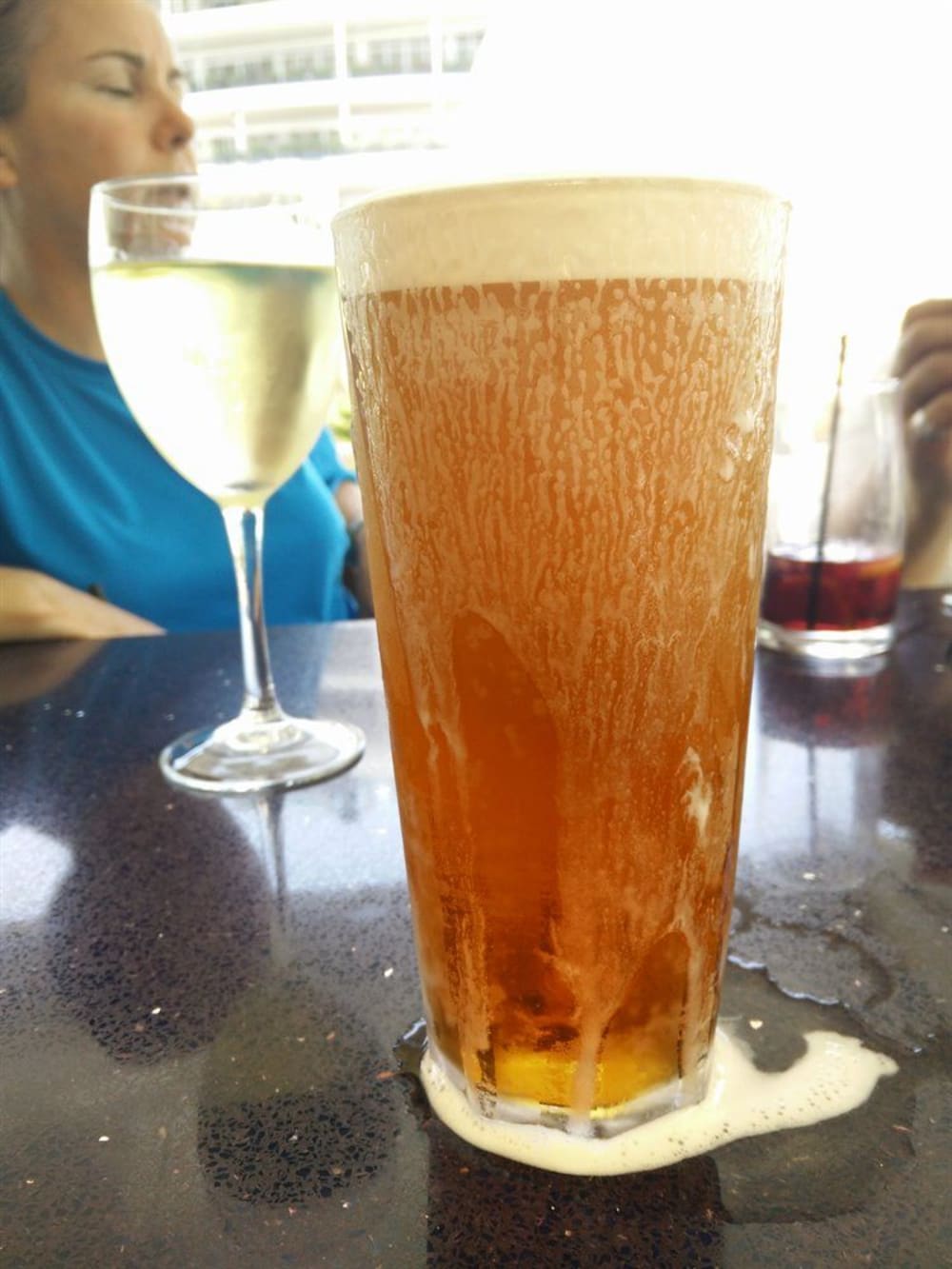