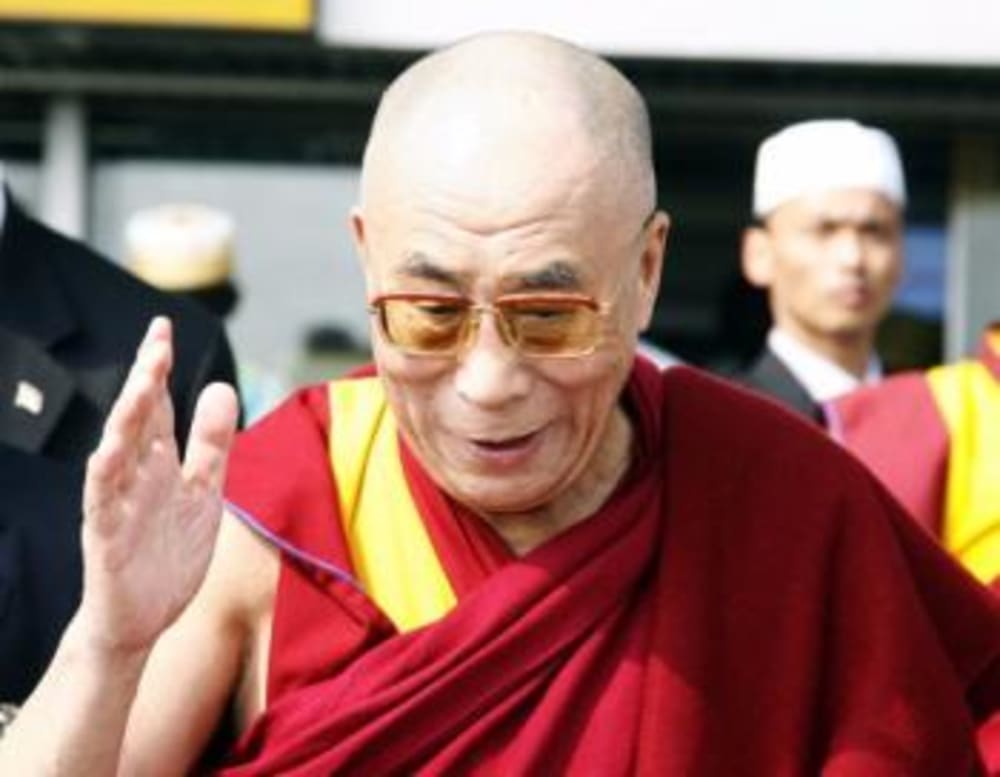 China flexing its muscles with Europe

China feels much more powerful than before and wants to impose its rules on the rest of the world.

China feels much more powerful than before and wants to impose its rules on the rest of the world. China has postponed a summit with the EU because several European countries are hosting the Dali Lama. China has warned the French president that his country risks losing "hard-won" gains in ties with Beijing if he meets the Dalai Lama! Speaking to reporters in Beijing on Tuesday, a Chinese foreign ministry spokesman Qin Gang reportedly said "we oppose any foreign leaders having any contact” with the Dalai Lama. More than a simple diplomatic signal, some analysts said this could be a deliberate attempt by China to try and split nations within the EU.

"There are internal divisions among the EU powers, and this is a squeeze to try and see who will stick to their principles and who believes they mustn't upset China... it's a high-stakes game". Beijing accuses the Dalai Lama of trying to split Tibet from China, which sent military troops to occupy the predominantly Buddhist Himalayan country in 1949, and has routinely protested against countries that agree to visits by him. The Dalai Lama remains deeply revered among Tibetans in exile as well as those in Tibet despite Beijing's relentless attempts to vilify him. His Holiness the Dalai Lama topped the list of most respected world leaders among Western Europeans and Americans, a poll showed Friday.

For the latest stories on news from Tibet visit Phayul.com