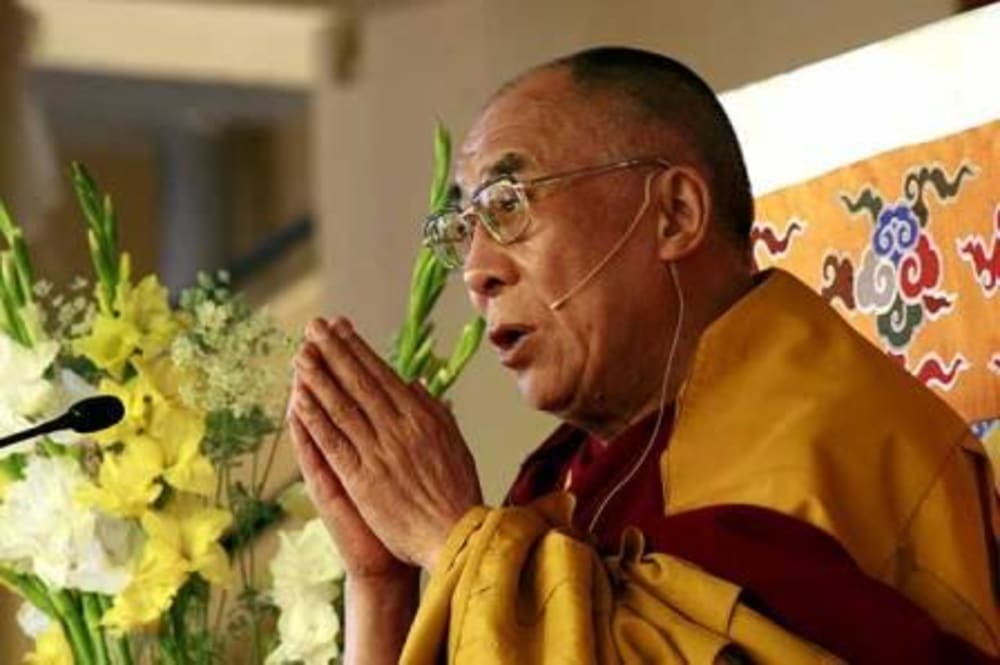 China - Dictators to the World

How is it the Chinese Government is able to dictate to other country's whether to allow the Dalai Lama  to speak in their country?

How is it the Chinese Government is able to dictate to other country's whether to allow the Dalai Lama  to speak in their country? Recently he applied for a visa to travel to South Africa to visit the Nobel laureates peace conference but the South African government refused his visa application as they didn't want to "disrupt relations with China".

He has applied for a New Zealand visa to speak at the Vector Arena in Auckland on 6 December but this was under question after the United Chinese Association wrote to Parliament to have his New Zealand visa cancelled, but the New Zealand Prime Minister John Keys has pre-emptively approved the visa.

And according to Radio New Zealand, the Government has confirmed his New Zealand visa application would be processed in the usual way, and that he would have no troubles having his New Zealand visa granted. Surely the South Africans should take a look at their history before they refuse a visa to a Nobel Peace prize winner? Why do so many governments across the world have no back bone?

Why is it that China is so affraid of one man - His Holiness the Dalai Lama?