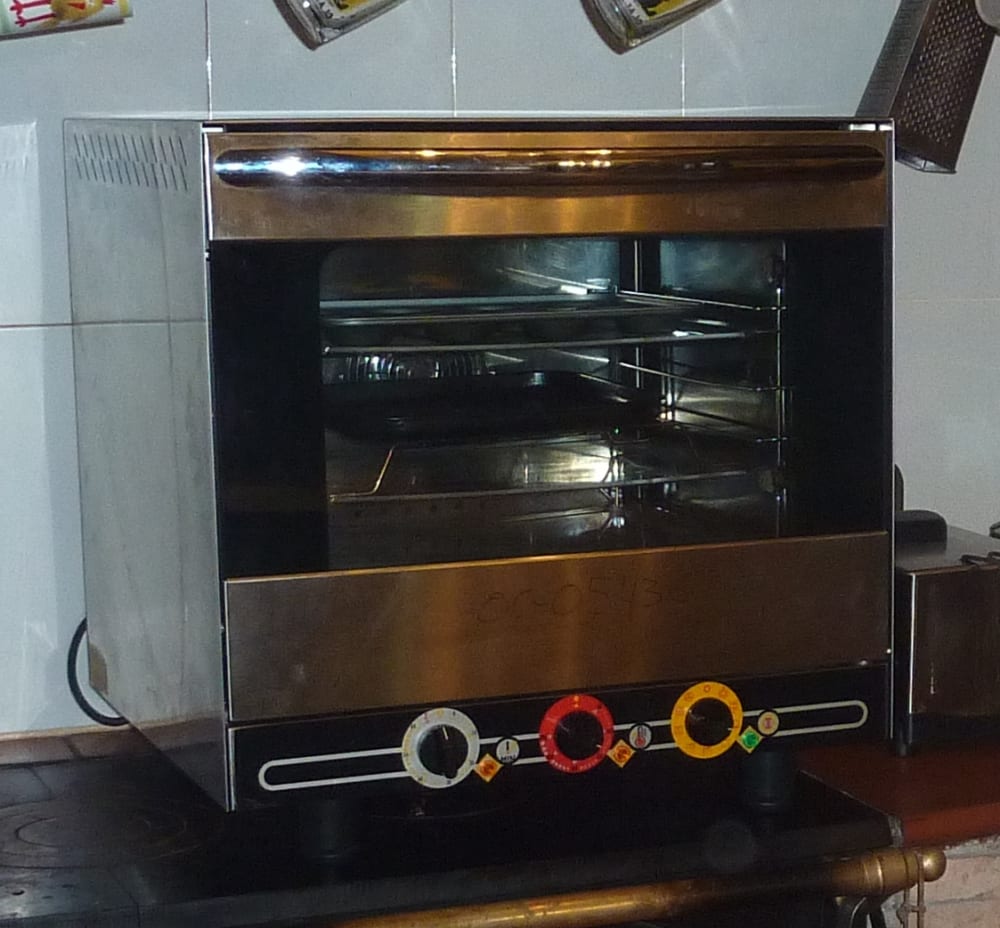 A new oven, how hard can it be?

We had to buy a new oven! Our old one, which was only a year old, was way past its sell buy date.

We had to buy a new oven! Our old one, which was only a year old, was way past its sell buy date. 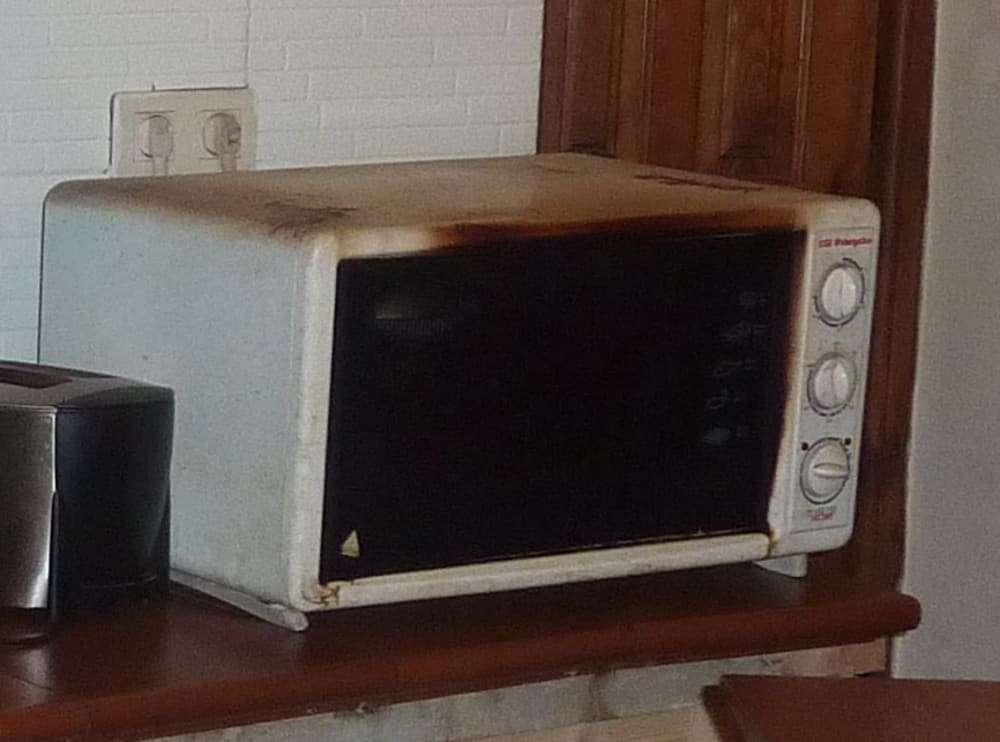 We do not have space in the kitchen for a normal oven so we have to buy worktop ovens. Now you would have thought it was a simple job to replace the old one. Not so!  Every shop we went into had ovens the size of microwaves! The most important thing for us to cook in the oven is Yorkshire puddings. None of these silly little ovens were big enough to take the pudding tray. How come a year before it was a simple task in buying an oven and this year everything has shrunk. Our good friends David and Anna, happened to be visiting and mentioned a shop in Granada that sells commercial kitchen stuff and they were sure they had seen an oven that would do the job for us. So off went me and Richard, found the shop, looked around, could not see the oven they mentioned but we did find another one. So we brought it.

We are then told it will go next door to the workshop to be checked over, turns out we have brought a 2nd hand one. Only in Spain can you buy an oven for it then to be sent next door to get it working! So after an hours wait, men prodding and probing the oven, we finally got the all clear to take it home. Its not until we got it home we realised the kw are too much for the house. We have to be careful of what electric we have on whilst cooking with the oven. When we stood it next to the old oven we realised how big the new one was. But it cooks food great, we can cook lots of things together rather than one at a time. So we are quite happy with our new monstrosity of an oven. 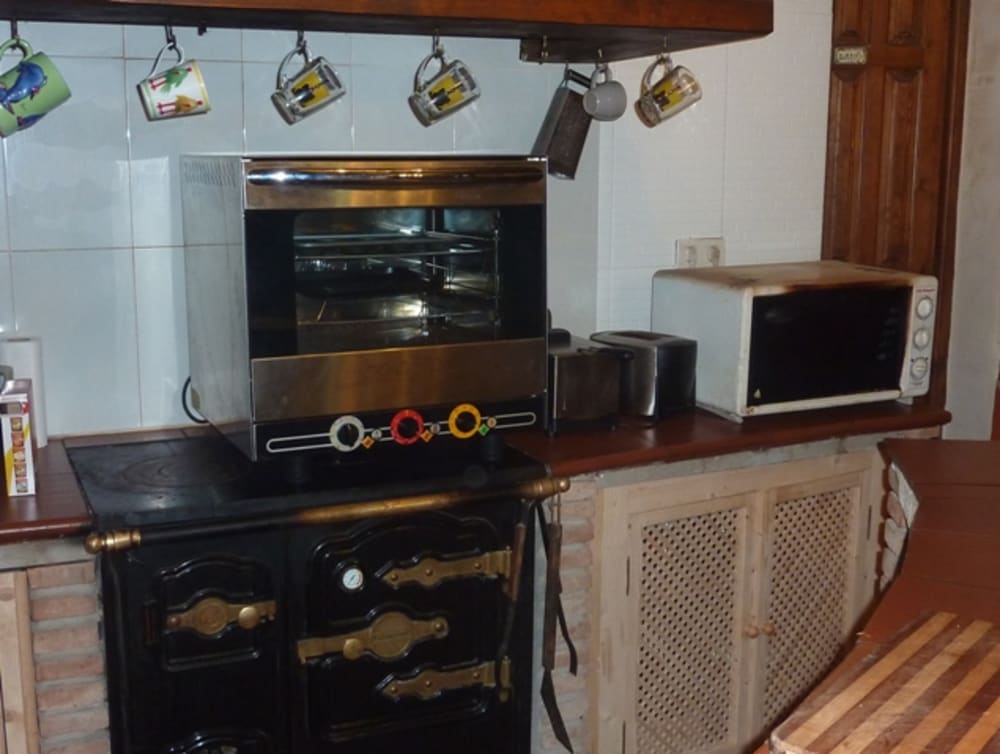