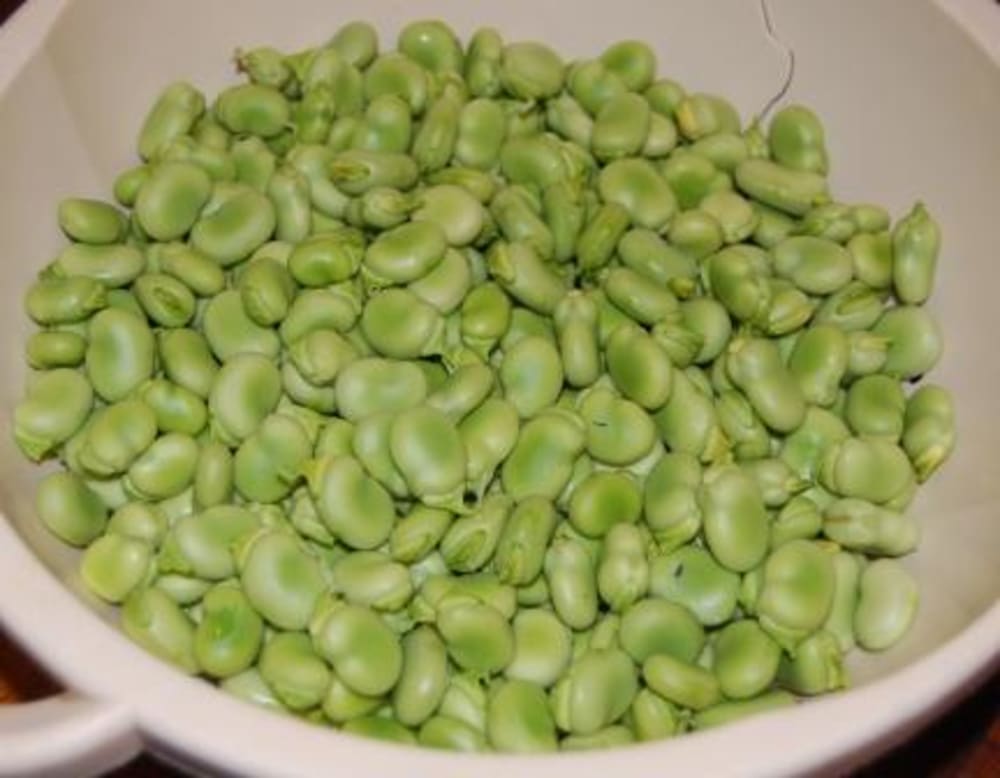 Working hard in the campo

I have been busy in the campo catching up with work that has been neglected for many months.

Well since the winter season officially ended for **Spanish Highs **on Thursday evening I have been busy in the campo catching up with work that has been neglected for many months. All weeds are now under control and the veggies can now breath and start growing again, although my poor back will take a while longer to straighten itself again.

I have dug an area for the tomato seeds to go in, the ground is so hard it has taken 2 days to dig this area but today the seeds went in. They are a bit late in being planted compared to the past years but this year I had habas (broad beans) growing in their area so had to wait for them to mature and to be harvested, which I have also done these past few days. I have blanched and frozen them in batch's.

All the leeks have now been harvested as they were going to seed. I have collected more white sprouting broccoli and have dug up the kale cabbage as this had gone to seed and I couldn't stop it. The plants this year seem to be struggling and taking a long time to get to a good size, I'm assuming its because of the colder weather we have had, although things are hotting up now, so much so ive been in the garden in shorts and t'shirt and have planted the fussy telegraph cucumber seeds. I have 3 types of squash growing this year, 2 seem to be doing ok but the Spaguetti type seem to be struggling after a good start! Next on the list is to harvest the onions, build up little walls around the cauliflower to keep the water in, a little more weeding among the aubergines and black brussel sprouts, get 20 more aubergine and 5 more courgette plants, once the onions are harvested weed and dig up that areas ready for the next crop, theres no rest for the wicked. Khumbu now sits in the campo with me off the lead, he finds himself a patch of shade and is happy to just watch me potter about, should I go to far away he will wander along with me, fingers crossed he wont try to do a runner!

The dogs had been kept entertained for a short while by a rabbit. Our Spanish neighbour decided he had no use for this rabbit anymore (I'm guessing it was too old to eat) so he threw it over the fence and it took home by our cars. It was a big grey rabbit, rather friendly and was enjoying its self eating all that it could find . We planned to build it a shelter but unfortunately before we could do this on day 3 of its freedom we found it dead without a mark on it! We were rather sad as we had got used to its being around and it kept the dogs entertained for hours running along the wall to see where it was now. We happened to have a client out who was a vet and she told us that lots of things can kill rabbits and probably what got it was either eating too much or eating something bad. 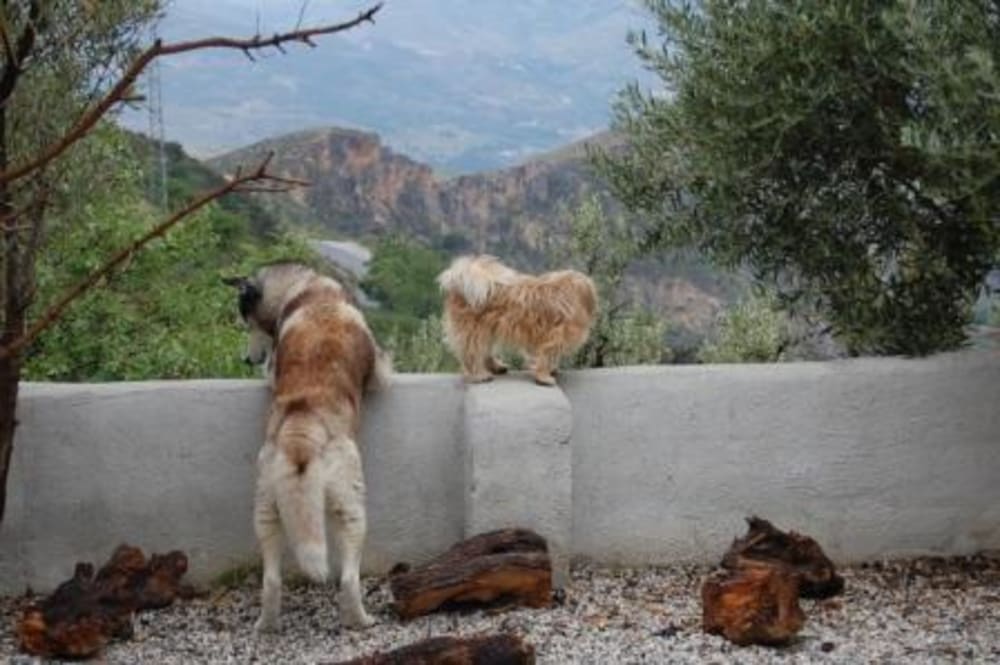 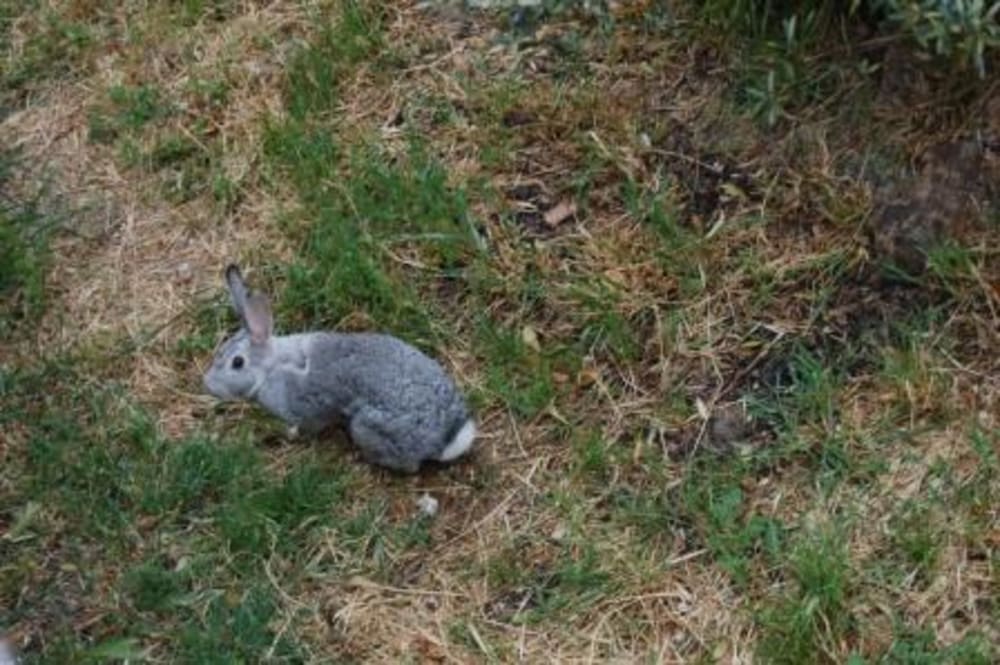